Is There a Link Between the Use of Electronics and ADHD?

Chickens or eggs — which came first? That seems to be the crux of the argument when it comes to ADHD. Well, not the chickens and eggs, but a similar query of whether overuse of electronic media causes ADHD or ADHD causes kids to over use electronic media. Want some details? Here are the two sides of the argument.

ADHD may cause children to overuse electronic media.

You may wonder how your child with ADHD can focus on TV or video games for such long periods of time and not manage to focus during a lesson or test at school. It seems the answer has something to do with dopamine.

Children with ADHD may actually have a deficiency in their dopamine reward center. Dopamine is a neurotransmitter that makes you feel good when it is released into your system, a biological reward for doing something your brain perceives as good. Dr. Christopher Lucas, Associate Professor of Child Psychiatry at New York University School of Medicine, says that children with ADHD are able to focus for a long time while playing video games because they are receiving intermittent rewards. So, leveling up in a video game or earning the high score can trigger the brain to release dopamine, a feel-good reward.

Ritalin is a medicine that increases the dopamine activity in the brain. One study showed that Ritalin treatment in children with ADHD resulted in a decrease of their video game playing.

Video games may be one way children self-medicate to provide the dopamine their body lacks. That would indicate that the ADHD may be the cause of higher video game use by children who deal with the disorder.

Electronic media may cause ADHD in children.

The other school of thought is that video games and other electronic media create ADHD in children. A separate study showed that children who had a lot of screen time eventually developed attention problems.

Dr. Dimitri Christakis, a pediatrician, describes video game stimulation as being all about the pacing. Once kids get used to a fast pace and are alert enough to keep up with that pace, they may “find the realities of the world underwhelming, under stimulating.”

More studies reveal that other factors beyond screen time influence whether a child has the disorder, including the following:

Without a sure answer to the ADHD question, it’s best to reach for a healthy balance. Consider tailoring these ideas to fit your family’s needs:

At Sparkles! we understand how difficult it can be to vary children’s activities and maintain a healthy balance. If you have questions about how we do it at the centers, please feel free to contact us. We’re here for you and your child!

Nutrition for Toddlers and Preschoolers – A definitive Guide 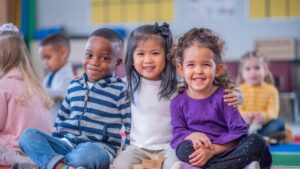 Developmental Milestones Babies can achieve at a Daycare 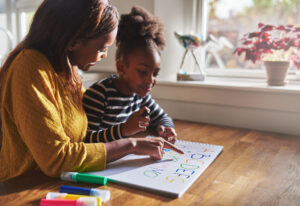 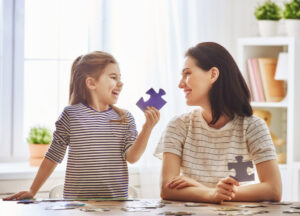 The Benefits of Puzzles For Early Childhood Development 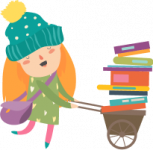