Menu
GET IN TOUCH

Teaching Children How to Handle Failure

When toddlers are learning to walk, they fall. What happens next? They naturally grab onto something close by and try again. However, as children grow older, fear and disappointment ensue and become problematic because we, as humans, often start to interpret such difficulties as failure. So how can you help your children try again, especially as they get older? Here are some ideas.

1. Redefine failure as challenge. How we view failure is related to the way we approach it. By reframing perception, we can help our children understand the nature of failure, even when they are very young. Reframing the experience like this can help children want to face the challenge head on, as opposed to fearing failure. “Children can be taught to view failure as an opportunity if we show them how to learn from their mistakes and not be afraid to try again,” says Robin McClure in “When Kids Fail.”

2. Tell your children it’s okay to fail, and that failure is not forever. When we view failure as a challenge, we understand that the result will not be the same each time we try. Make sure your children know that failure doesn’t mean they are bad or less-than, that it just means it will take more time for them to reach their goals. Tell a story about a time when they failed at first but succeeded later.

3. To reinforce don’t-give-up behavior and build resilience, applaud your children for repeated efforts. “If at first you don’t succeed, try, try again” is an adage that resonates with most of us. The saying helps us look at failure in a more optimistic way, making us stronger. As Katherine Prudente, counselor at Freedom Institute says, “Like working out, when we can lift heavier weights, we get stronger and it becomes easier.”

4. Explain that everyone fails at something at some point and that it’s natural. Children might not understand the concept of something being natural, so try telling a story about times when you failed but succeeded after. You might also try telling stories of famous people who have failed in certain areas but later excelled.

5. Remind your children how much they are loved, even when they fail. Children often fear failure because they fear rejection. Give lots of hugs, be empathetic and tell them that they are wonderful people. Help them work through their emotions as you lovingly encourage them.

6. Talk about your children’s strengths. Explain that people find some things easy, some things difficult. Reinforce the idea that it’s more important to try again than it is to excel in all areas. Remind them of what they are good at.

Besides taking a proactive approach with your children, remind yourself it’s okay for your children to fail. If we don’t let our children fail, we are not allowing them to grow or learn. Remember your own challenges in life and how those challenges helped you develop into a better person. So long as children are safe, it’s okay to let them fail once in a while before offering help. As Henry Ford once said, \”Failure is only the opportunity to begin again more intelligently.\”

At Sparkles! we understand that failure is part of growth. We aim to encourage children to keep on trying by using a curriculum that supports acceptance, engagement and curiosity. For more information on our curriculum and approach, contact us. 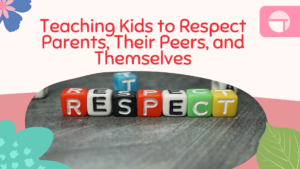 Teaching Kids to Respect Parents, Their Peers, and Themselves 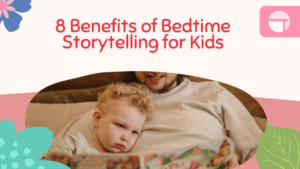 8 Benefits of Bedtime Storytelling for Kids

How to Prepare Your Toddler for a Little Brother or Sister 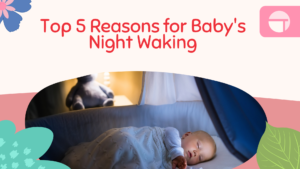 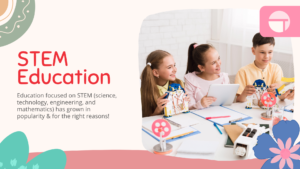 Why is STEM Education Important for Children?

Sleep Regressions: Why do they happen, and what can you do About it?